In the heart of Miami.

Since 1911, we've been honored to serve Miami's families, providing a peaceful place where families can celebrate and memorialize their loved ones. We invite you to visit us, explore our facility, and discover the unique services we can offer your family.
Schedule a Tour 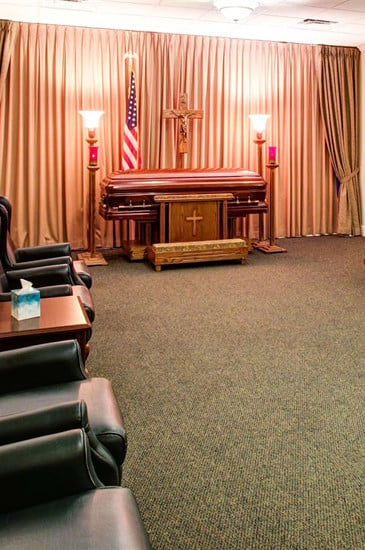 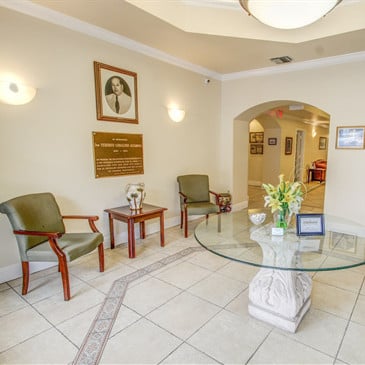 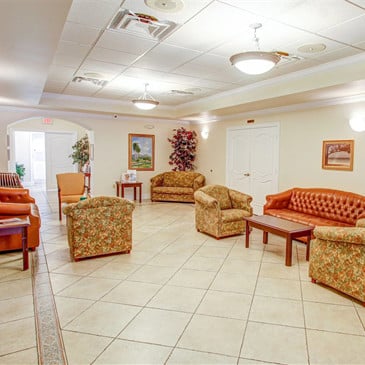 Flexibility For All Budgets 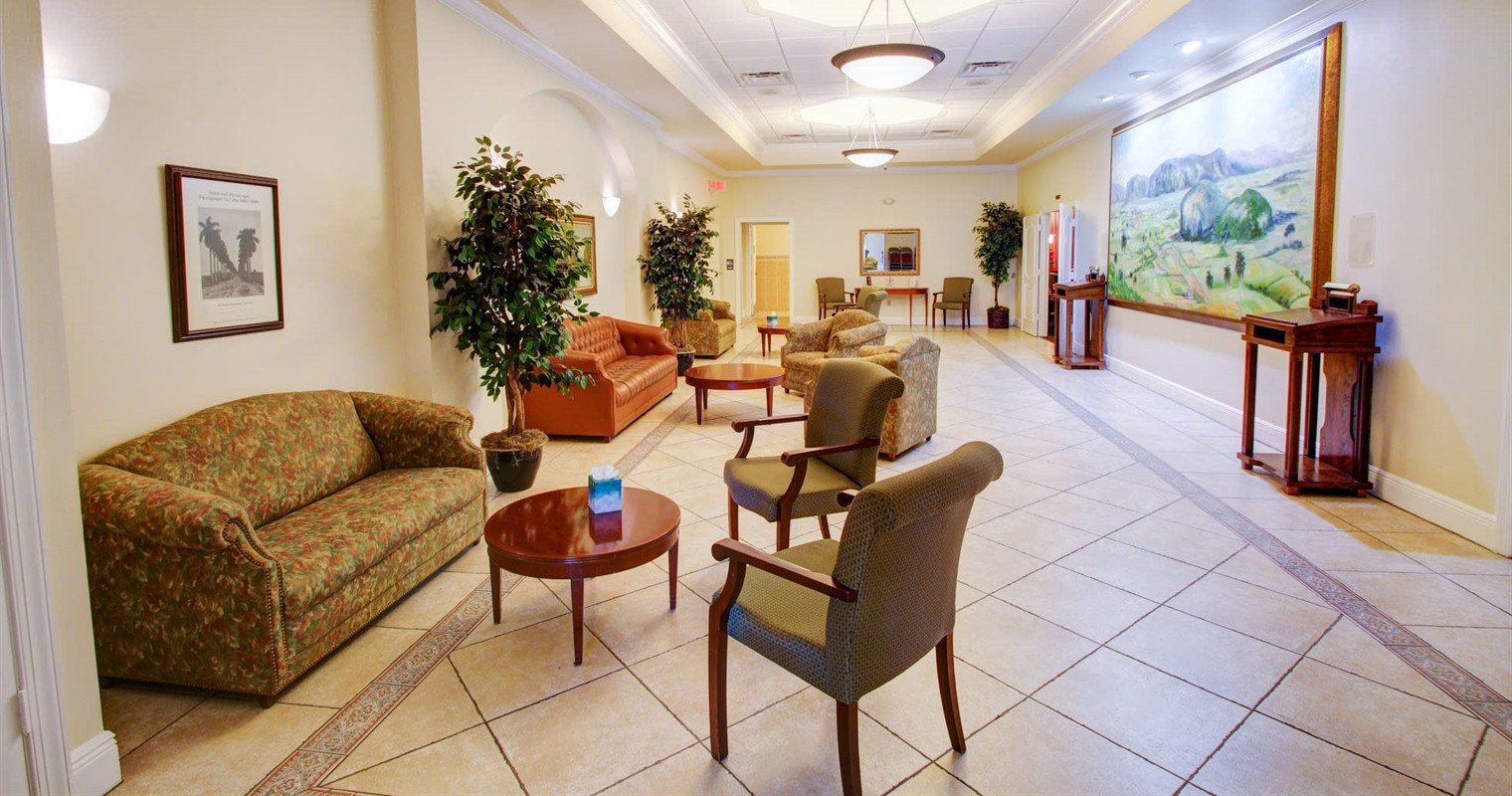 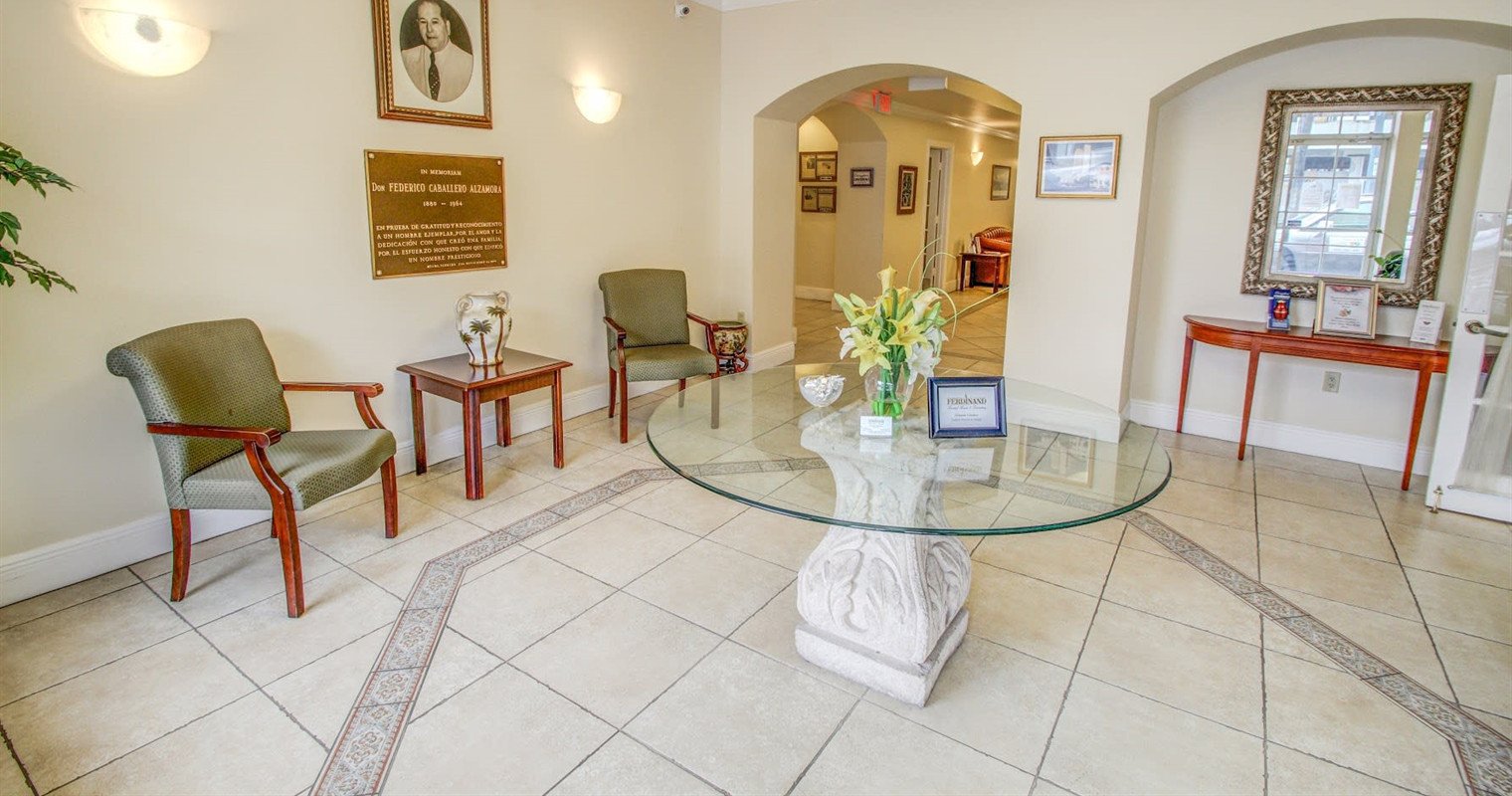 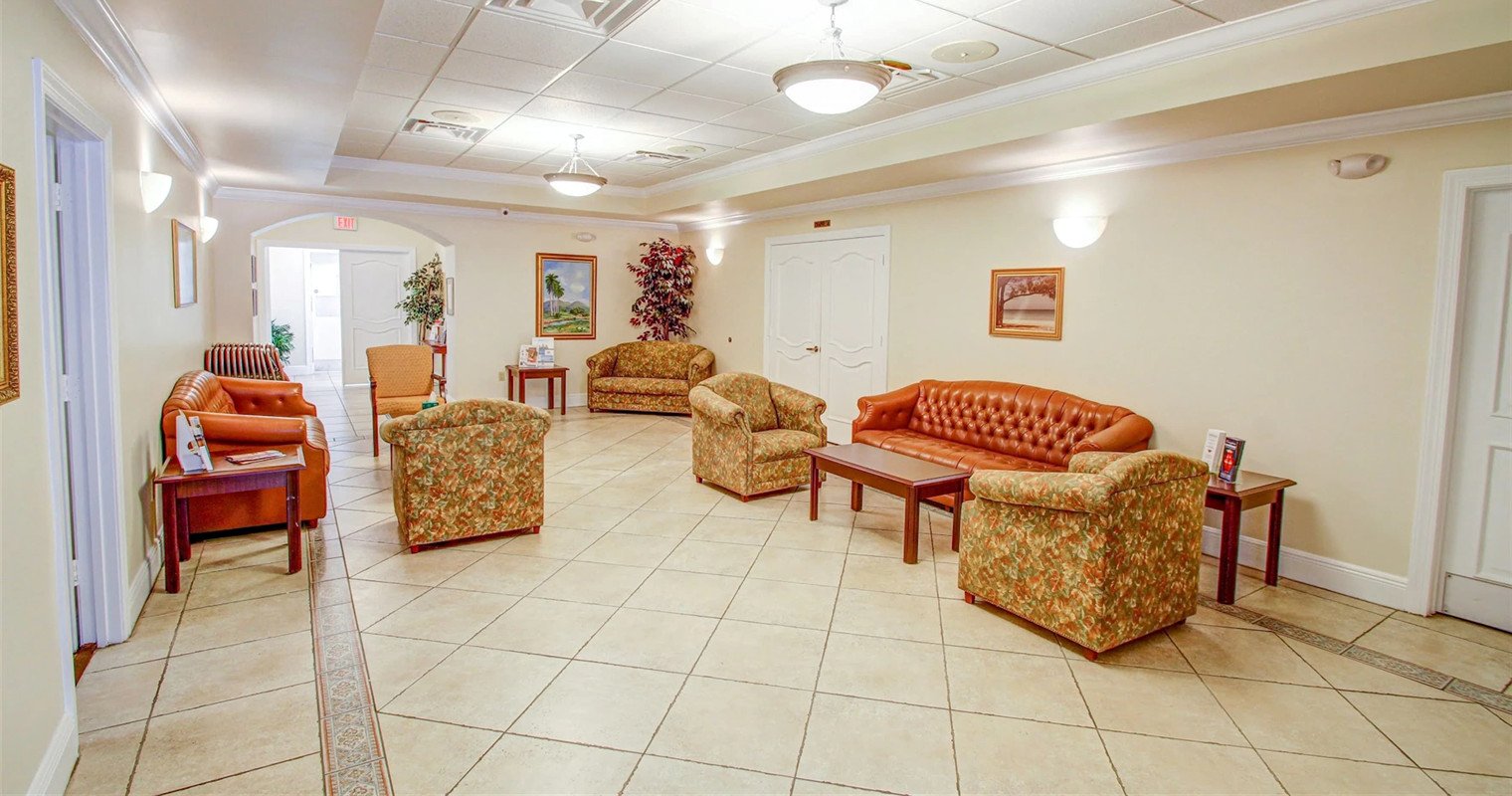 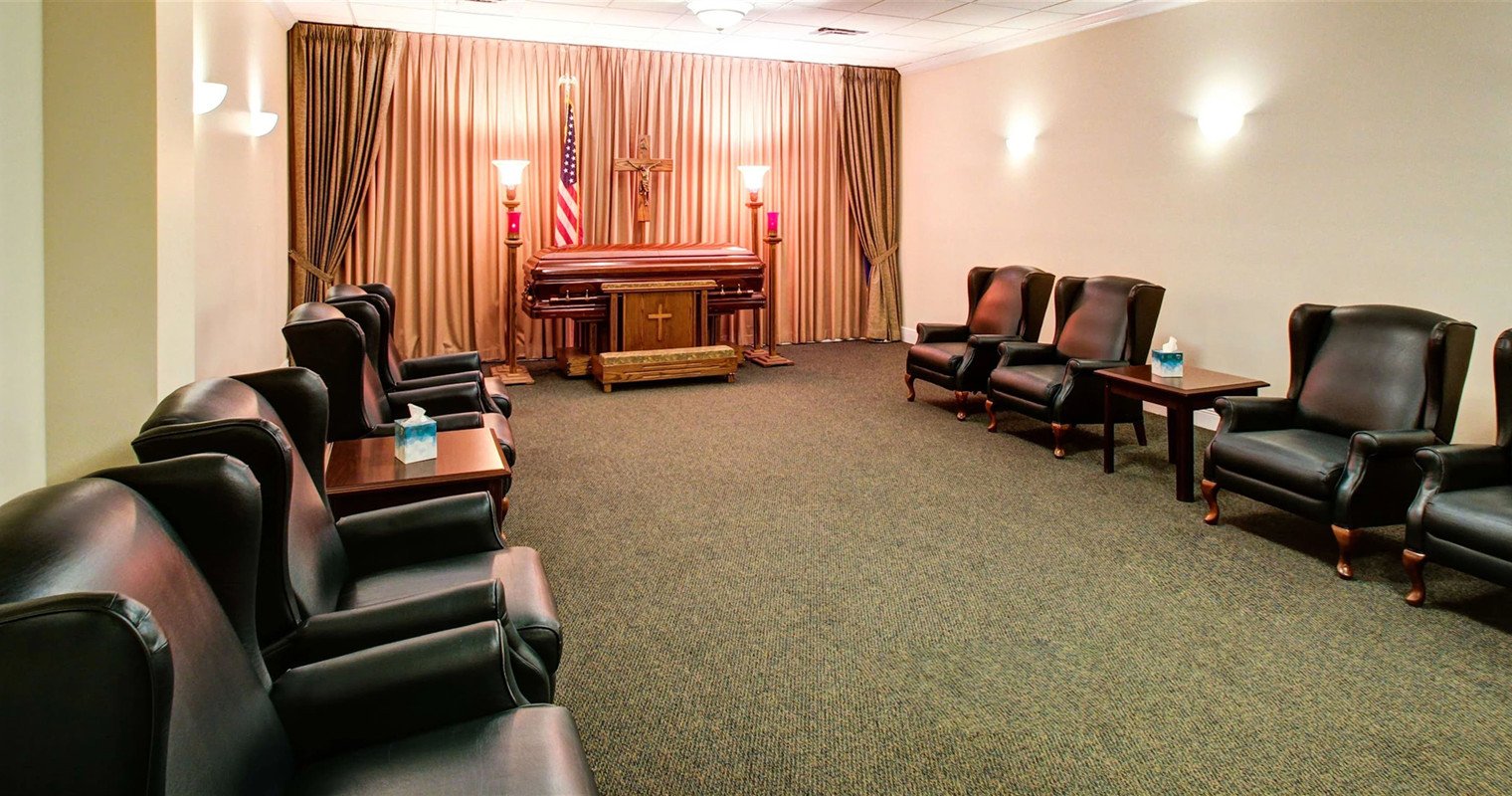 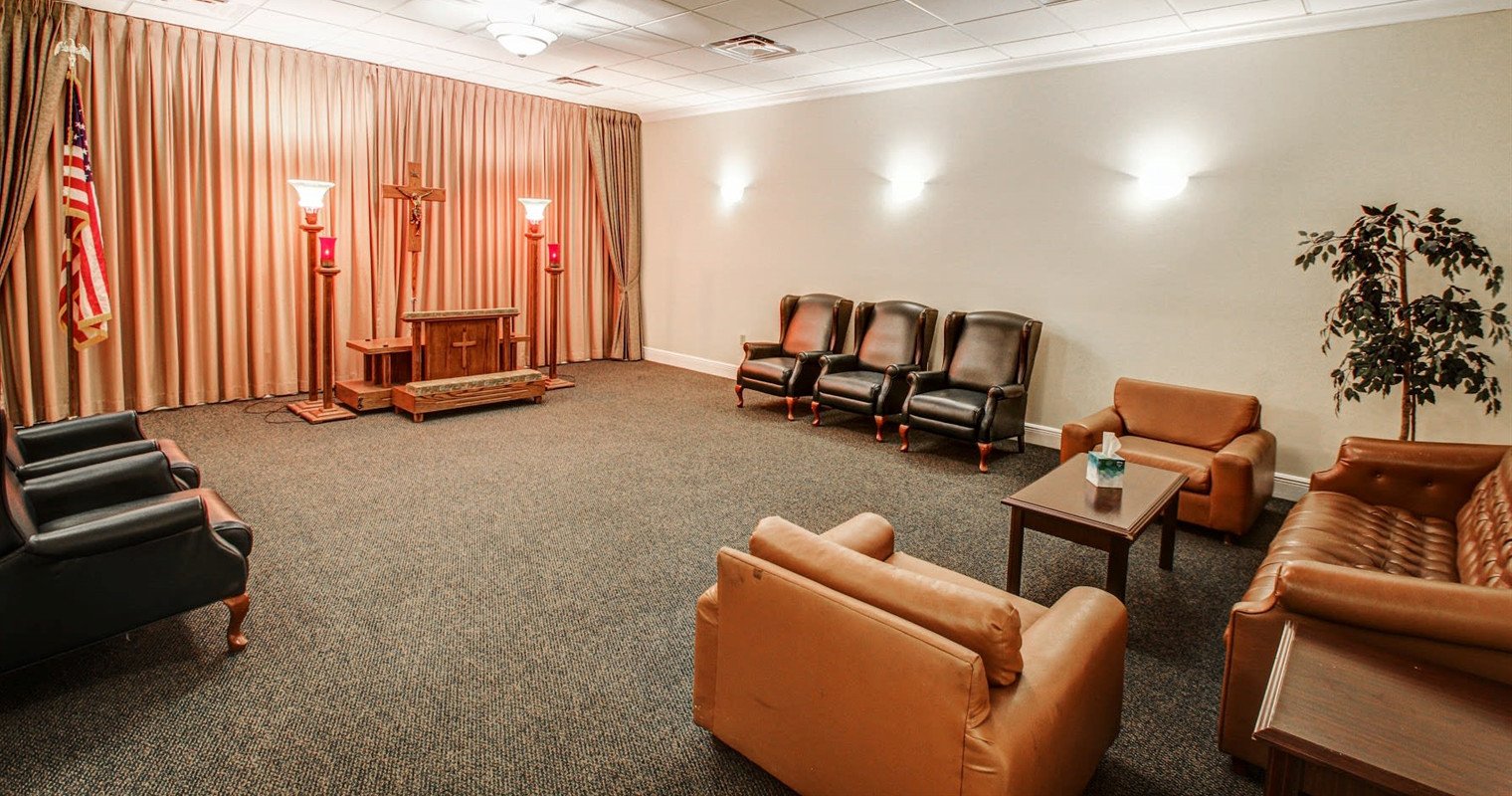 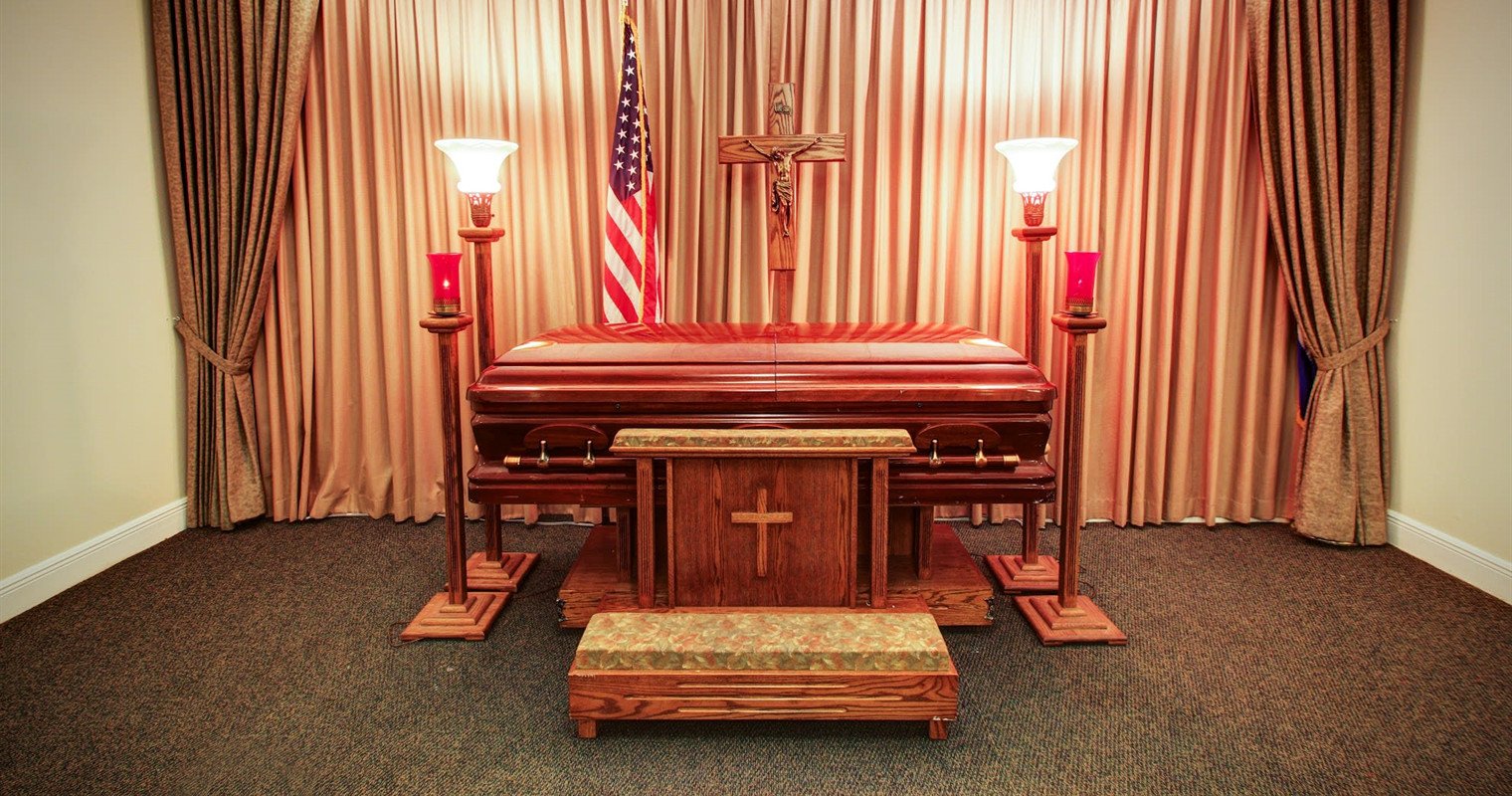 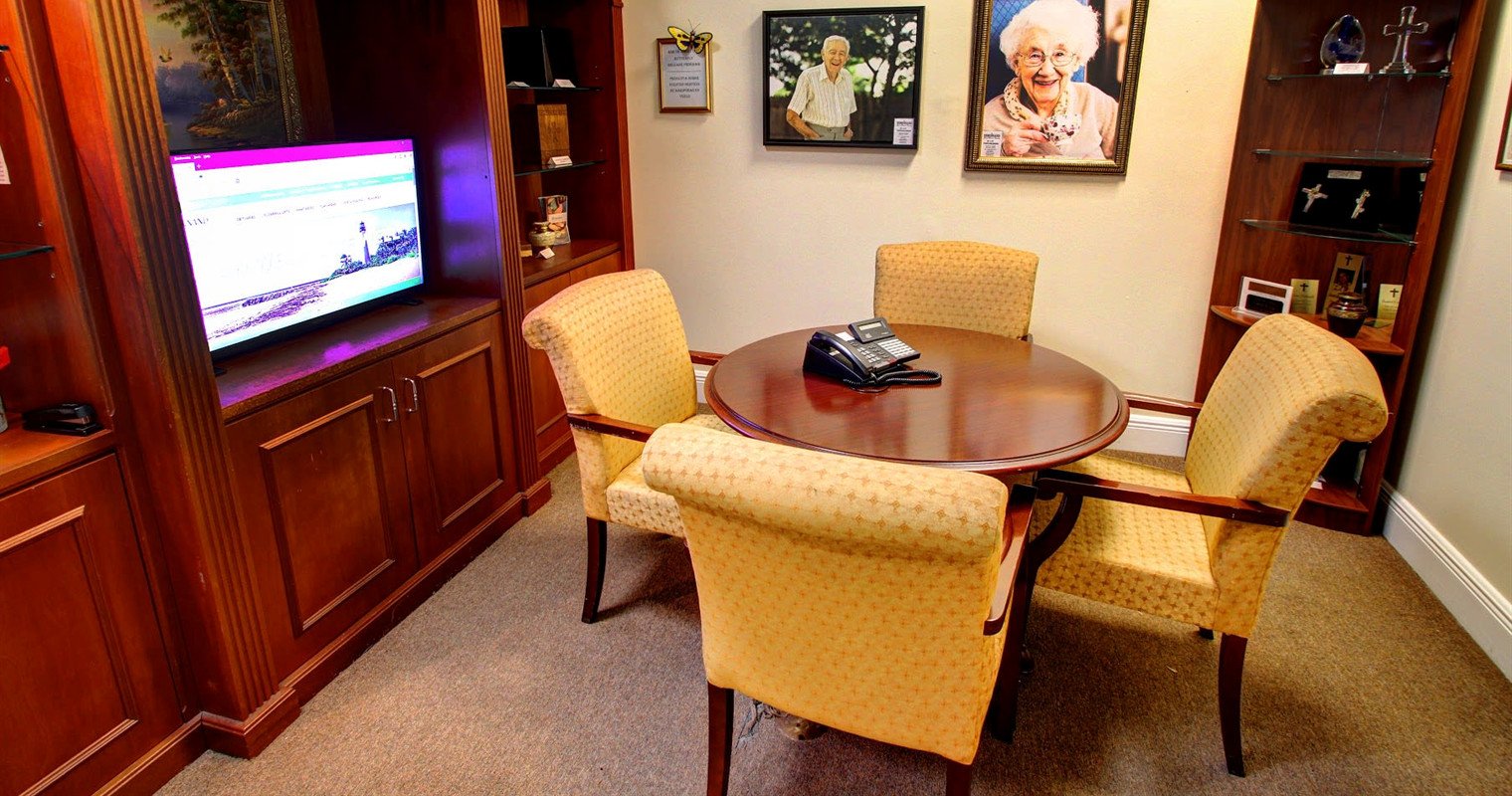 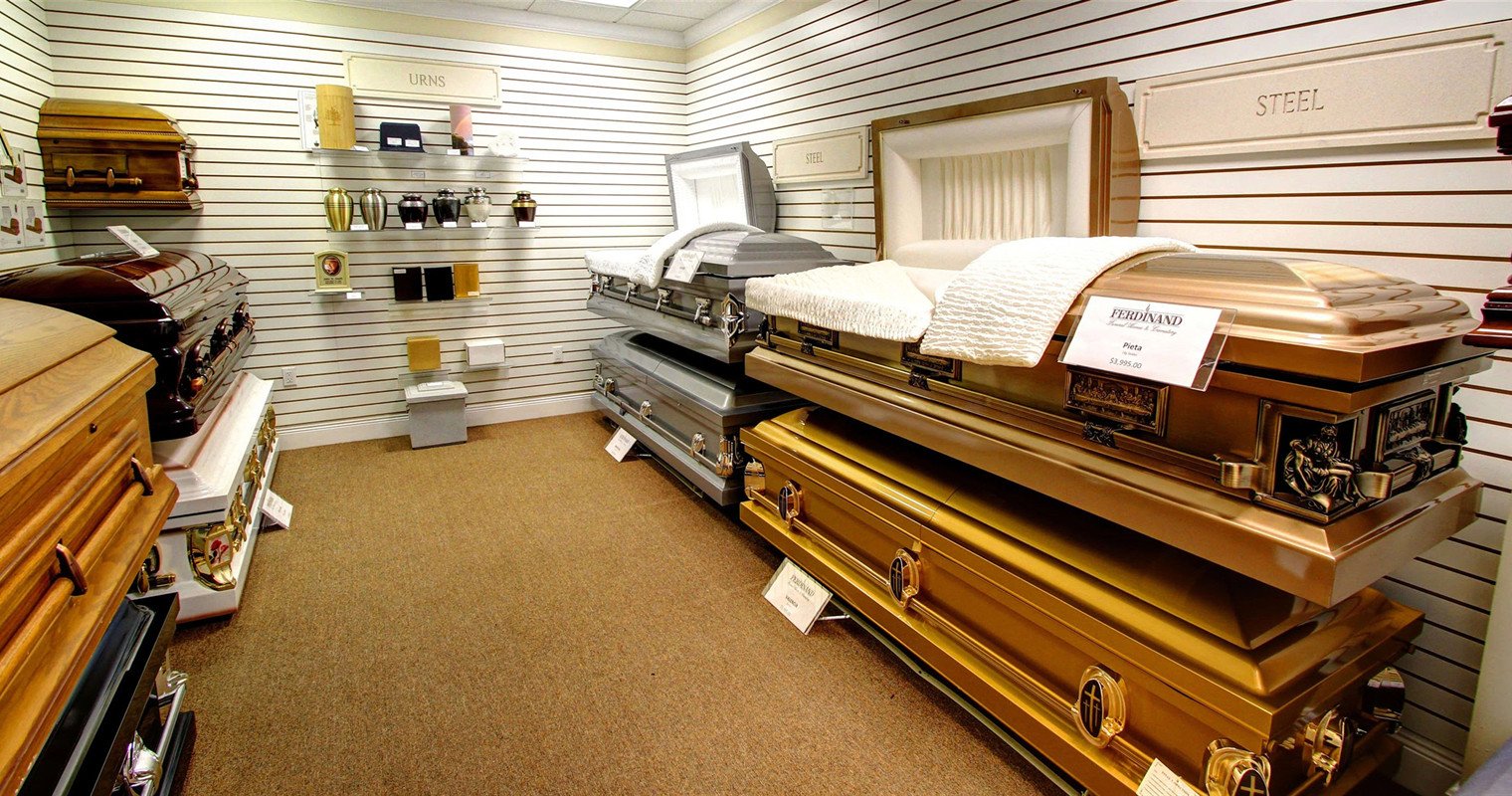 We've learned a lot about caring for families over the years. We realize that we aren't just caring for a loved one, but the entire family. People come to us during their most difficult times, and we respond with kindness, understanding and expertise. Our goal is to make everyone feel at home as we work with them to create a memorable service in honor of a beautiful life.

Memorial Plan is established, with Graceland Memorial Park North as one of its first properties.

Memorial Plan by the numbers

We're members of the local community who have many years of experience caring for families from all backgrounds and all walks of life. Families know they can count on us to provide them the comfort they need when they need it most. 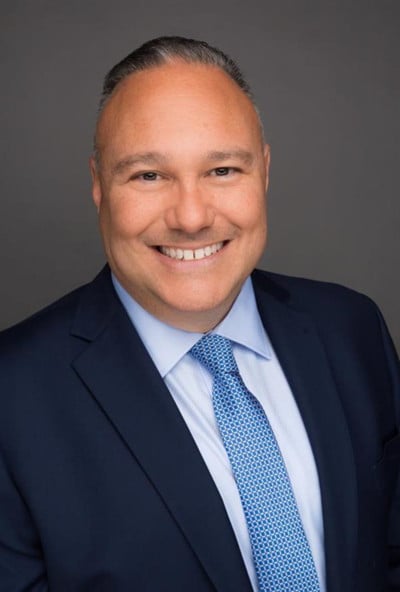 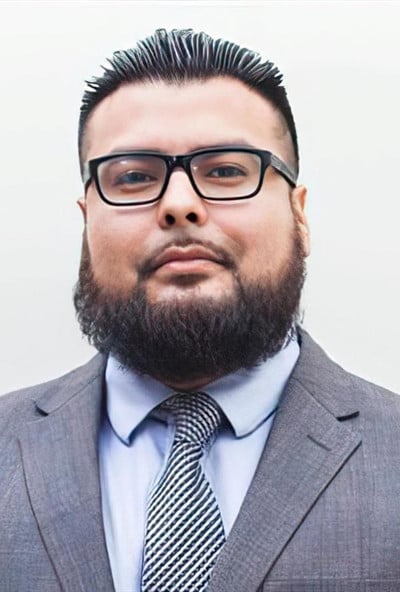 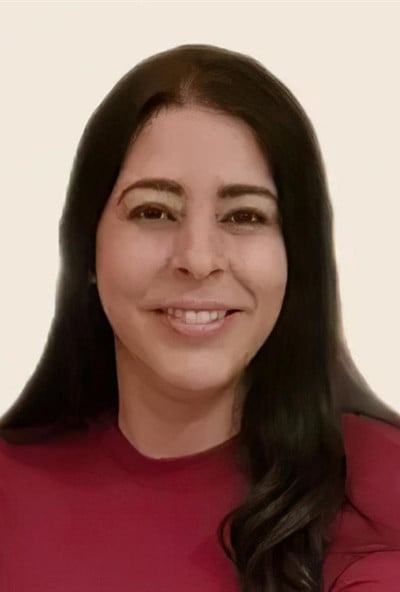 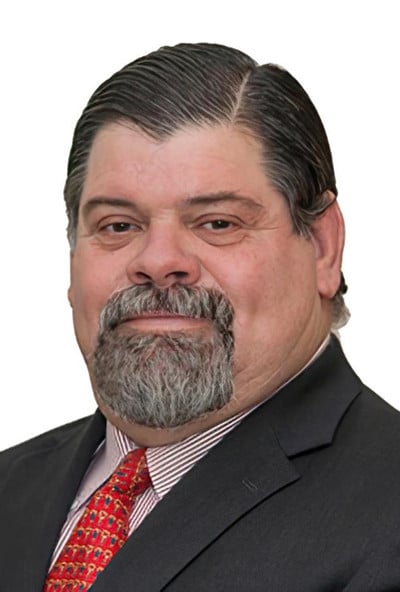 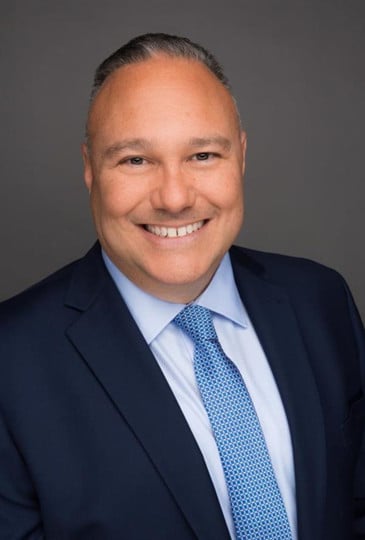 Peter J. Manfredi, Jr. began his career in funeral service at Kraeer Funeral Home service during the summer of 1994. Peter majored in music at Stetson University and would work at the funeral home during semester breaks. He later attended Lynn University where he graduated with a degree in Funeral Service and attained dual Florida licensure as a Funeral Director / Embalmer. Peter has managed multiple funeral home and cemetery locations in Northern Broward County until November of 2021 when he joined the Memorial Plan family. In addition to a career in funeral service, he serves as the Music Director / Organist for a Catholic Church in Fort Lauderdale and is a Reserve Sergeant with the Palm Beach County Sheriff’s Office. In his free time, Peter enjoys spending time with family and friends, going to wine tastings and searching out new restaurants with great food. 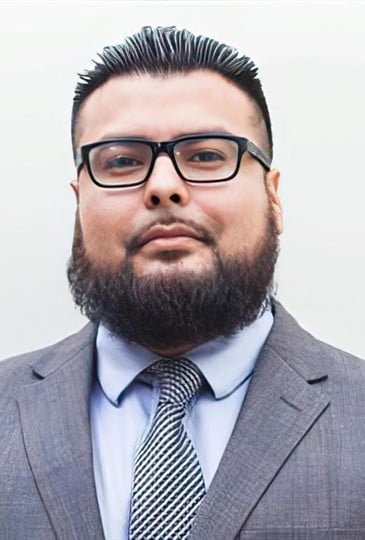 Jorge Mendez-Castro is a Funeral Director and Embalmer at Ferdinand Funeral Homes & Crematory. He was born and raised in Miami, FL and is a graduate of Miami Senior High School. After high school he enlisted in the United States Marine Corps serving 4 years and 2 deployments overseas as a motor transport mechanic. After his EAS (End of Active Service) in 2012, he returned home to Miami and after being drawn to the funeral service industry he enrolled in Miami Dade College. He attended their Funeral Service Education program which he completed and graduated from in 2015. Jorge is a member the National Funeral Directors Association (NFDA).

In his free time, Jorge enjoys fishing, watching sports, and spending time with family and friends. 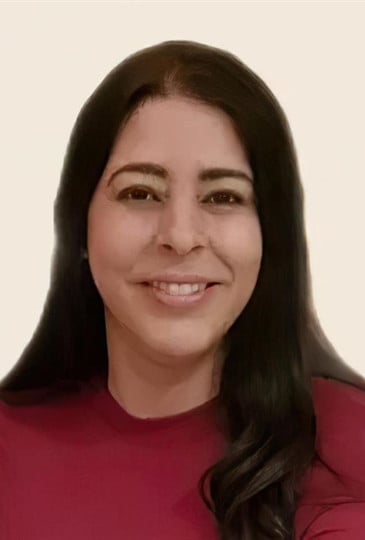 Maytte Reyes was born in Miami Florida. She is a mother of 3, and someone who is strong willed and ambitious. She is a great critical thinker and is very welcomed to the team. She has been in the funeral business for over 4 years and is very happy with her progress within the company. She is the heart and soul of Ferdinand Funeral Home as she constantly keeps in contact with families and keeps the balance of the Funeral home in the business aspect. She continues to help in the development of her community by volunteering. Maytte Reyes is a walking example of what Ferdinand Funeral Home stands for, Passion Accountability, Courage, Transparency.

Maytte enjoys fishing, the beach, and spending time with family and friends. 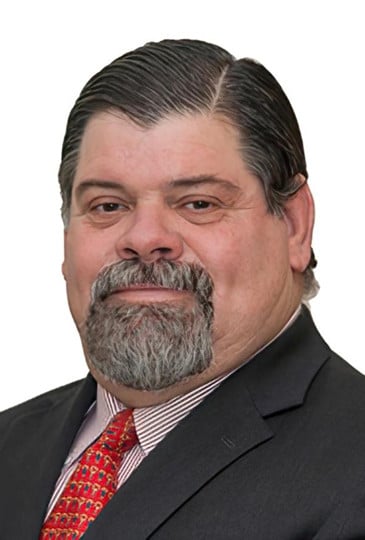 Fernando Caballero was born in Havana, Cuba, and moved with his family to Miami, Florida, when he was three years old. He attended St. Brendan, Belen Jesuit and was graduated from Coral Park High School in 1976. He attended the Miami Dade College School of Funeral Services and earned his funeral service degree in 1981. He began working with his father, Federico “Monin” Caballero, at Caballero Funeral Home at an early age and went to work for him full time after being licensed as a Funeral Director in 1982. Fernando’s desire was to continue his father’s legacy, so he purchased the original building to reestablish the Caballero family tradition, and opened Ferdinand Funeral Homes & Crematory in 2002.

Your information was submitted successfully

Thank you for taking the time to complete this form.

To help guide you 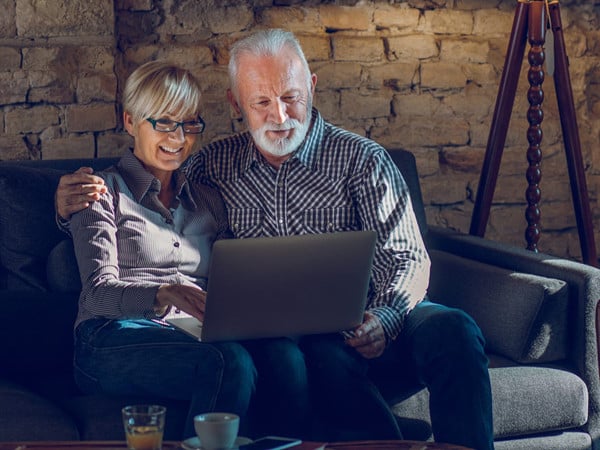 Learn more about Planning Ahead 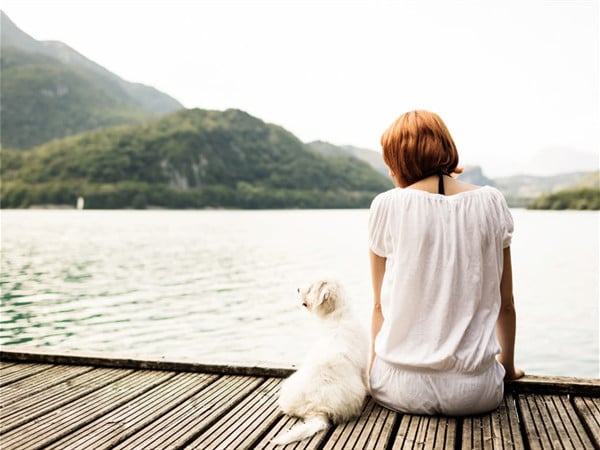 We understand the gravity of loss, and we want you to know you aren't alone.

Search Obituaries
Find a loved one.

Lost a loved one?
Get immediate help.

Plan Ahead
Begin the process.